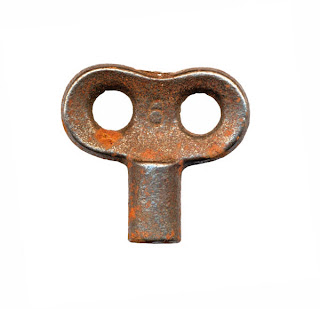 The diaries of William Greenwood, 7th Earl of Monmouth (1687-1731), a keen amateur of the natural sciences, are a remarkable source for some of the more outlandish theories and experiments of his day. In 1730 he describes how, ‘being desirous of improving my nocturnall sight’, he rubbed his eyelids and chest twice daily with an unguent derived from a boiled-up owl. He confessed that ‘the ointment do smelle so ranke that I fear me the attentions of pie-dogs of the shire,’ adding that he masked the odour to some degree with the addition of lavender water. No improvement to his night vision seems to have been effected however, and the experiment is not mentioned after its initial two weeks. The Earl died the following year from a chill caught in an experiment in which he was engaged with testing the efficacy of whale grease as a barrier to the cold.